Businesses globally are being compelled to migrate from Windows Server 2003 immediately in order to avoid server performance issues and more importantly security vulnerabilities and potential data breaches. The demise of the popular product could have serious repercussions for the millions of servers that still run on the platform across the globe. IT departments should be more than aware of the dangers of using an out-of-date platform (the recent Windows XP migration). Yet, the lack of awareness surrounding Windows Server 2003 is about to pose an unprecedented security issue to businesses that rely on the OS as an integral part of their business operations. Despite Microsoft warning about end of life for Windows Server 2003 as early as April 2013, many organisations are yet to begin their migration from the server platform. Worse still, many organisations and IT professionals are unaware of the financial implications and security risks should they continue running Windows Server 2003 past end of life.

Migrating to a newer version of Windows Server is more than just a case of installing a new operating system. Prior to performing a migration, existing infrastructure should be examined to determine which components of the IT environment are employing Server 2003 technology. Applications need to be assessed to determine the best destination for each e.g. the cloud. Risks need to be identified and mitigated and hardware will need to be upgraded, all in line with your business needs now and in the future. Continued use of Server 2003 technology bears significant risks; you will inevitably have to pour resources into monitoring and shielding any servers running Windows Server 2003. The choices you make in addressing this critical change can affect your IT strategy for the foreseeable future, so it is essential to review options comprehensively, whilst bearing in mind that time is not on your side. Microsoft first announced the impending end of life of Windows Server 2003 over 5 years ago. Today, millions of servers are still using this technology, despite the advanced warning and the significant risks associated with employing Server 2003 post end of life. From July 14th 2015, continued use of Server 2003 technology will mean:

Microsoft has released the Windows Server 2003 End of Service site, which contains a wealth of resources to help you plan your migration. Central to this is the Microsoft four-step migration process, which involves discovering, assessing and targeting workloads and software before selecting the right migration plan outlined below.

How Columbus can help you

If you are still running Windows Server 2003 it is critical you start planning now and assess the impact of the changes to your business immediately. Columbus has helped many of its customers migrate to an array of alternative solutions such as Office 365, Virtual Desktop Services and new on-premise servers with the latest operating system. Migrating from Windows Server 2003 is an investment in your organisation’s future and there are clear benefits of migration and significant risks associated with the continued use of the Windows Server 2003 operating system. If you need help our highly experienced IT team will examine your existing infrastructure and consider your future needs, opportunities and risks to ensure a successful and smooth transition from Windows Server 2003. If you need additional information or advice, please speak to the Columbus IT specialists on 0333 240 7755 or submit an enquiry. 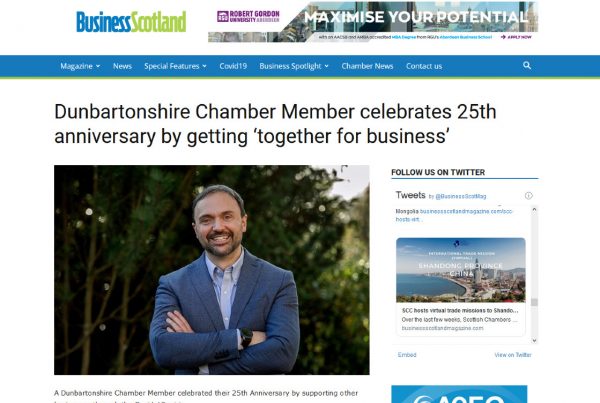 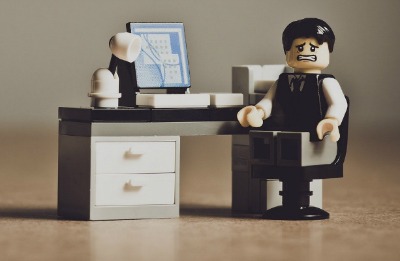 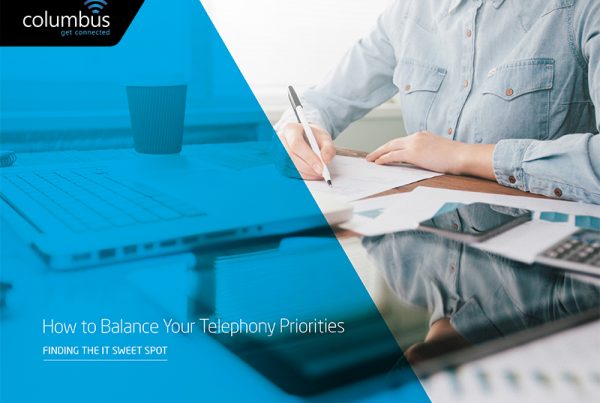 How To Balance Your IT And Telephony Priorities