Please note that the Government’s broadband voucher scheme is now closed but you can still order Business Fibre Broadband, EFM and Ethernet Business Internet services with no installation costs from Columbus UK. Call us on 0333 240 7755 for further details or use the contact form and we’ll get in touch with you right away. The Government’s Broadband Connection Voucher Scheme ran from December 2013 until October 2015. The funding from the government is fully committed and the Scheme is now closed to new applicants. Around 55,000 vouchers for superfast broadband connections were issued to UK SMEs during the lifetime of the scheme, 37,000 of which have been distributed since April 2015.

Over 550 SMEs with connections live for between 3 and 9 months replied to BDUK surveys on the initial impacts of using a connection voucher. The results show that firms are using the internet more and using it for functions they were not using before. The biggest changes are to uploading and downloading large files, remote access/Virtual Private Networks and Cloud Computing. As a result, firms reported a wide range of impacts with many seeing improvements in efficiency and effectiveness of employees, as well as improvements in the speed and reliability of delivering goods/services. The results suggest that soon after the connection has been made businesses profits increased by £1300 per year per SME and the equivalent of 0.27 extra full time employees per firm, or one new job for every four connections. This equates to a return on investment of over £5 for every £1 that the Government is investing through this scheme. Firms reported that faster broadband makes a huge difference to their business: 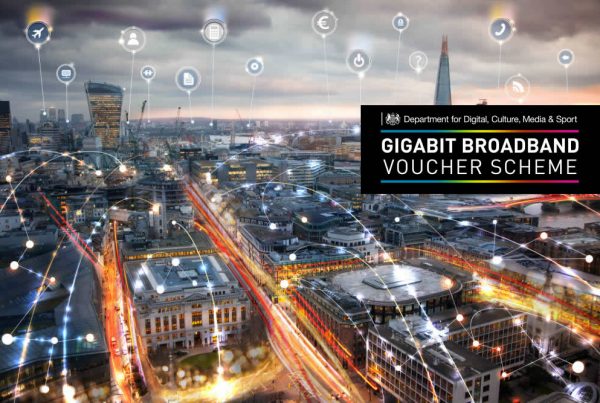 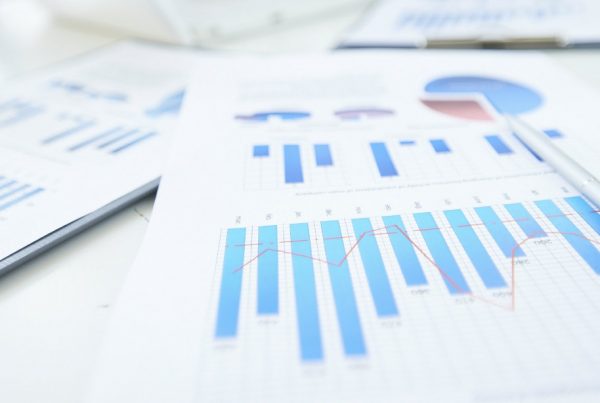 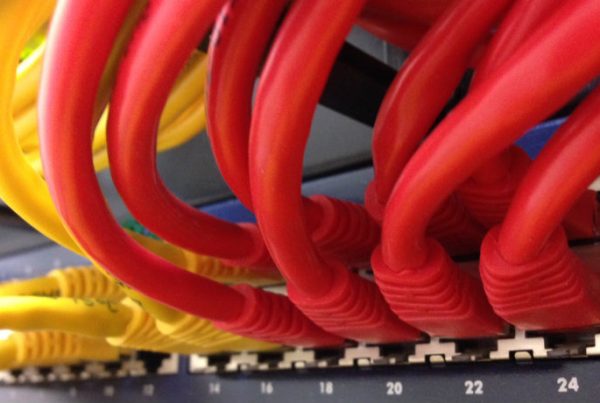